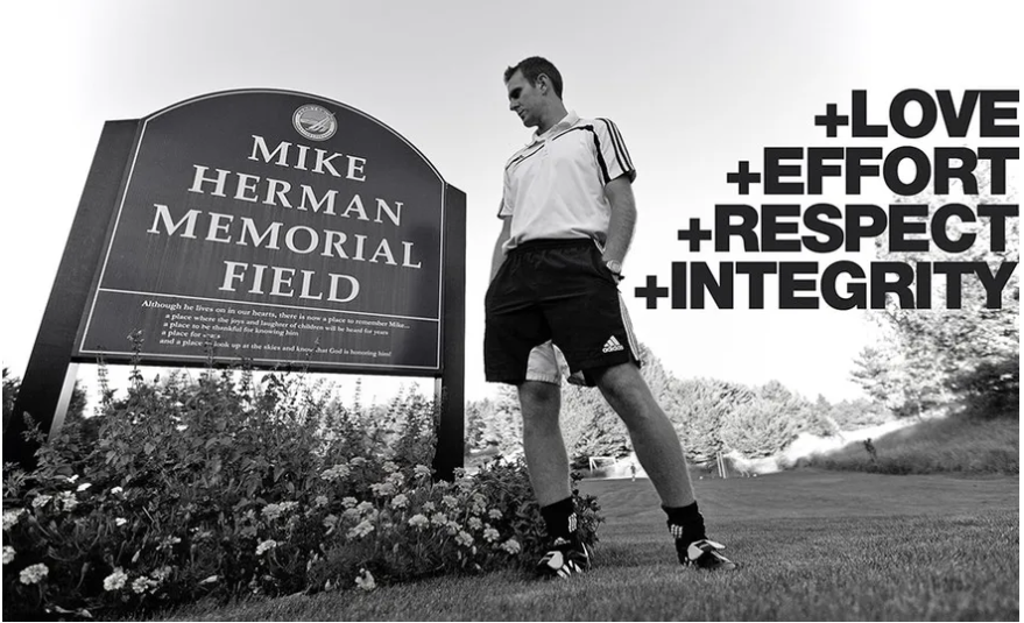 What is Heart Soccer Academy?

Heart Soccer Academy is the soccer training program committed to developing the next generation of elite soccer players in West Michigan. Heart was inspired by the life and passion of the late Michael Martin Herman (1989-2005). As a player, Mike would often talk to his fellow teammates about “heart” – which founder, Brent Kowalski, got to experience first hand.

Brent had the honor of playing with Mike and becoming one of his friends. Mike was often heard saying things to other players like, “I cannot do it without you”, “You are really important to our team”, “Play with everything you have today” – the kind of messages that can unlock potential and help others become the best they can be. In November 2005, Mike was in a fatal car accident that left the community devastated. Since Mike’s passing, trainers like Brent have intentionally worked to pass on Mike’s legacy by challenging and instilling younger players with the drive and passion to play with “Heart.”

At Heart Soccer Academy, we build our training sessions on 4 foundational principles

These principles allow us to create a top level training environment for our players.

"Our priority is to bring out the best in players both on and off the pitch."

We have had the opportunity to help countless players achieve their soccer goals and dreams. Our players have gone on to play Premier, National League, and even college level soccer.

If you are interested in giving your player the training they need to succeed both on and off the field, register them for one of our training sessions! We have sessions designed for players at all different levels of experience.

Learn more about our Juniors, Elite, and Academy level trainings. 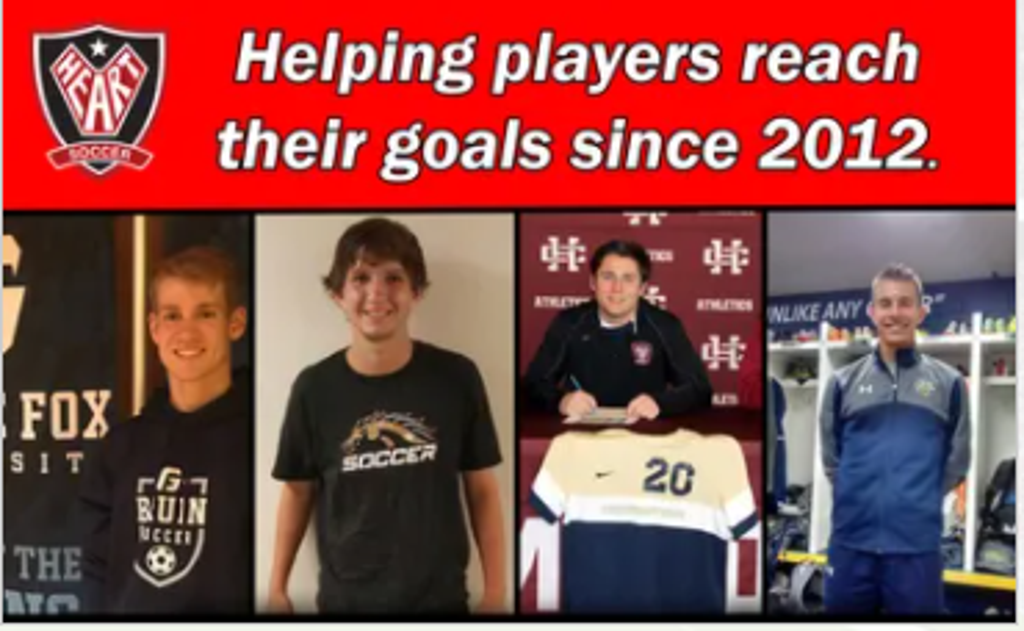